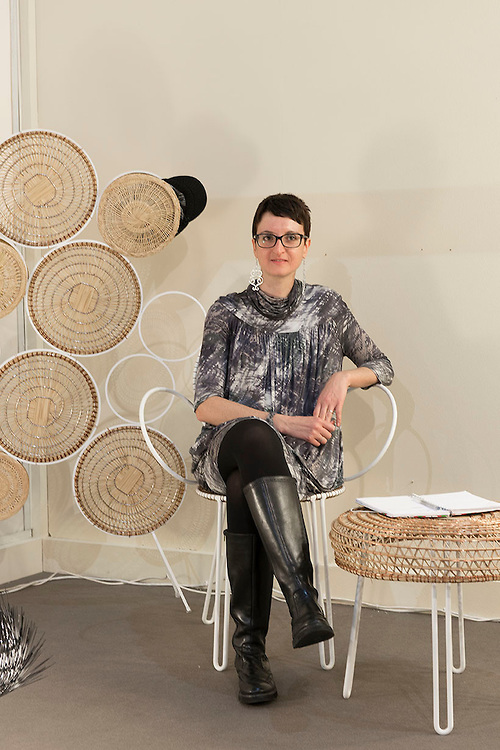 I graduated from the University of Pescara (Italy) with a First-class Honours degree in Architecture with a focus on Industrial Design.

In 2008, I founded eugenia minerva design , a furniture, interior and product design studio.

Since my childhood, I have always been fascinated with the outside world dynamics, so much re-creat paper models of all things and objects surrounding me. Therefore, the study of space applied to the industrial product was only the next step on a path of design analysis that I have been focusing on through the years.

It is my belief that products should be designed for people in a blend of functionality, creativity, technological innovation and, most importantly, emotional value of the product itself.

Objects are our language; they put us in connections with our life stories and that is ultimately what makes them attractive and meaningful to us. They were created for us to enjoy so that we can set our emotions free and live in an environment that reflects the pleasure of living.

And this is the soul of all my products.